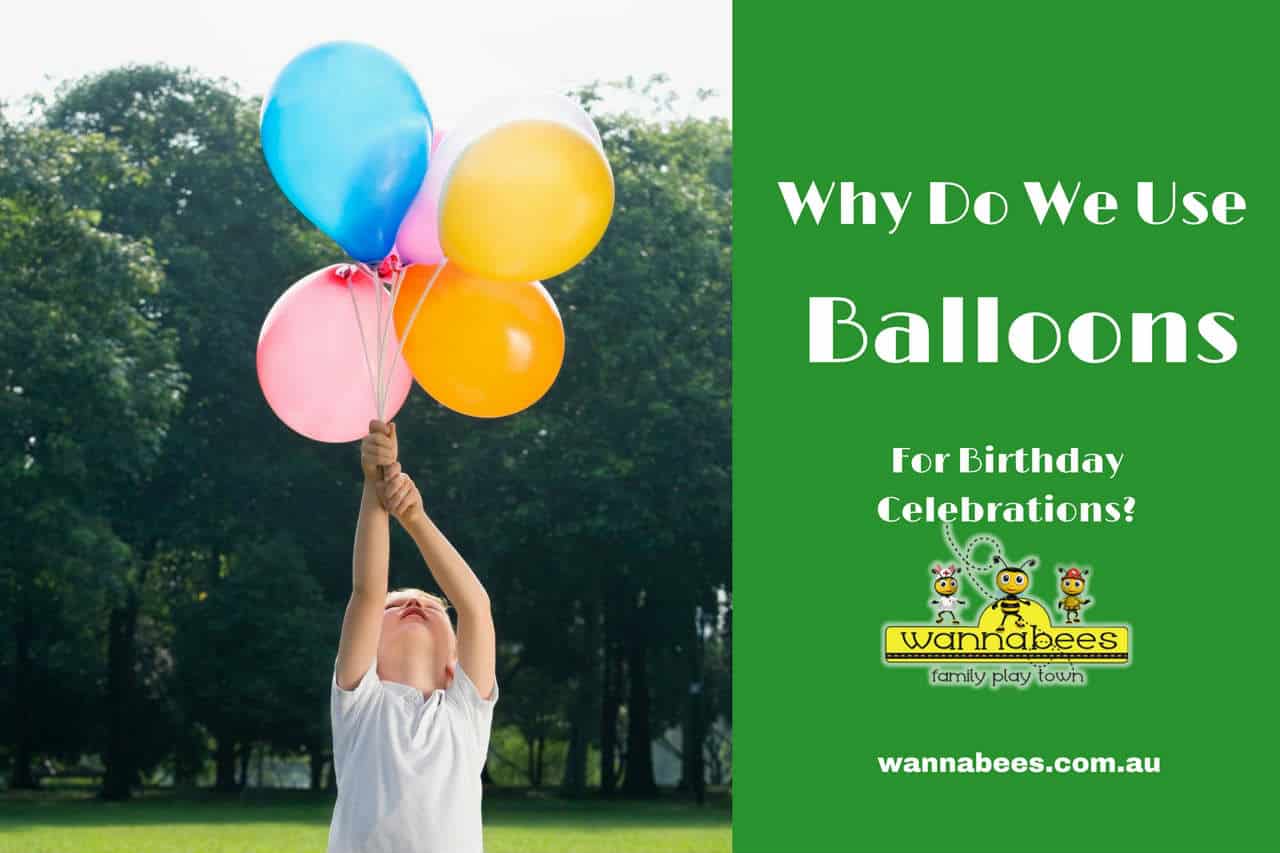 The Use Of Balloons For Birthday Celebrations

Because birthday balloons are cheap and colorful, children like to buy and play with them. Balloons were first used for scientific experiments and transportation, but it wasn’t long before it found its way into people’s hands as an instrument of fun. Michael Faraday made the first rubber balloon in 1824, which was for use in his laboratory. Faraday achieved this by laying two sheets of rubber one on another, then put flour in the middle to prevent them joining all the way through and then sealed them together at the edges. Faraday found that upon filling the balloons with hydrogen, they were able to ascend to a considerable level, however he was disappointed by the fact that the hydrogen kept escaping. The following year, Thomas Hancock, a British inventor and rubber manufacturer, started selling balloon making kits. By 1847 British entrepreneurs were already selling the first balloons made of vulcanized rubber, which was tougher and was more elastic. It wasn’t long before the balloon found its way into different places and different uses. According to an 1873 New York Times article on the potential of the balloon to serve industrial uses, it was regarded as an item that will become of vast use to meteorologists and military men “and will always be an interesting addition to the amusements of popular gatherings.” Not until 1907, were rubber balloons first manufactured in the United States, but over much of the 20th century their popularity began to rise. The first commercial sausage balloons were made in 1912 and between the late 1930’s and early 1940’s Americans had begun twisting balloons into shapes of animals. With the introduction of foil balloons in the 1970’s, recreational balloons began to flourish, as their shapes were better than rubber, and could even be used to convey messages like ‘Happy birthday’ and so on.

Balloons Are Now Part Of The Birthday Itinerary

Now Balloons are common at birthdays, in fact it is widely used at kids birthday party venues in Sydney and around the world. Children’s birthday parties are fun and in hosting one, there has to be all the supplies available just as they are needed. They include the food and drinks. Your child’s guests want to be fed with the kind of stuff appropriate for their age. For example, you may want to prepare finger foods and snacks as children like this a lot, water is a must at these kinds of parties and if it’s more of a party for adults, something slightly alcoholic could appear on your beverage list. Besides the food, the birthday cake is also an important element of the party, because the birthday celebration will not be complete. The blowing of candles is the highlight of the birthday bash.

Party favors for your kids birthday may range from snacks to balloons, however if your budget is not up for it, then don’t bother about giving out favors, however if you do, pack these little presents to look smart, bright and interesting. From favors you begin to consider what the party props should be like. Common party props include things like confetti, streamers and party hats. In a themed party, these are all necessary.  You cannot have such party without them. Children also like the birthday party piñatas. The streamers, wall and ceiling hangings and then the balloons complete your party décor.

Why Are Birthday Balloons Important?

Birthday balloons are a must for children’s parties. Children love balloons and birthday parties would not be interesting if they don’t find balloons around. There are two main types of birthday balloons. One is the normal elastic but cheaper type that is mouth-blown up and available in an assortment of colors. These types also have different shapes option like the usual round oval kinds or the elongated types. These kinds of balloons are commonly used as birthday favors too. If you’re thinking of a balloon that you can paint and write on, then you should be getting the foil balloons, however they are the most expensive of the balloons. Being coated with shiny materials, it’s easy to paint and write on them, enabling you to make custom wishes or designs on them. Because they are quite costly, they are preferably used for decoration rather than as birthday favors. To brighten up the birthday party, you can have special custom messages on your birthday balloons like: “HAPPY (age) BIRTHDAY”, “YOU’RE (age)” or “HAPPY BIRTHDAY, WE LOVE YOU!”. These can be personalized from the store you are buying the balloons from or ordered specially online. Having gotten a place from your list of kids birthday party locations, you can’t miss out decorations without your balloons. They are such fun because they make for a pretty sight all the time. They can easily jazz up your venue like works of art when positioned creatively. Balloons are used by decorators in different impressing styles that leave the party venue a photo finish.

Baby Showers And Other Occasions

Even baby showers have foil balloons than be specially designed to create that baby and mother event of the baby shower. They usually come adorned with the charming and beautiful icons like teddy bears, hearts, and baby girl or boy figures. Sometimes they come in animal shapes like frogs, kittens, puppies and so on. Even though the toddlers welcomed by the baby shower balloons hardly remember these memorable items, however the foil balloons make great souvenir for parents as well as the children. Balloons are great decoration managers, regardless of the occasion. They end up adding that extra energy to a celebration whether at a kids birthday party or any other event.

Why is it that balloons and birthday parties go hand in hand? It is because they are fun, goes easy on the pocket and beautiful. Balloons make cheap décors and make great giveaways at parties. Therefore, a great party needs mainly one thing, lots and lots of balloons!  At Wannabees Family Play Town, one of the best Kids Birthday Party Venues in Sydney, we can organise birthday balloons for your upcoming celebration. From helium standard balloons to helium filled foil balloons. They are extra to the normal inclusions of all our kids birthday party packages. Check our official page for more details.